Since its discovery in the 1950s, the ribosome has been traditionally considered as a static machinery designed to passively synthesize proteins, in a “mRNA-in,  protein-out” manner. However hints of increased ribosome dynamics are arising, suggesting that ribosomes are a heterogenic pool of complexes, with diverse  translation capacities. We study ribosome heterogeneity in the hematopoietic system as a mechanism for cell-type specific translation regulation. We use  molecular techniques, hematopoietic stem cell primary culture and in-vivo models to dissect ribosome composition and function in a cell-type-specific manner. 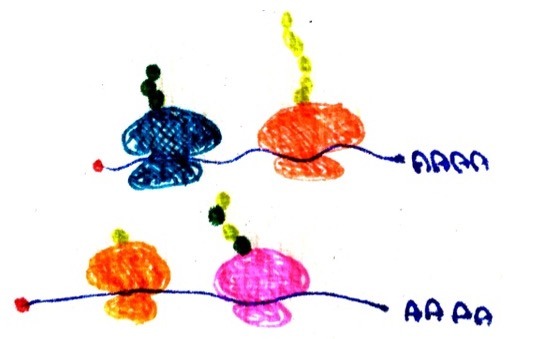 Ribosomal RNAs are of the most heavily modified RNA molecules in the cell. An actively translating human ribosome carries more than 200 modified nucleotides. These modifications are positioned in clusters located at functionally important sites on rRNAs, which suggests they have a central role in regulating ribosome function. We explore the role of rRNA modifications as central regulators of ribosome function, under normal as well as diseased conditions. 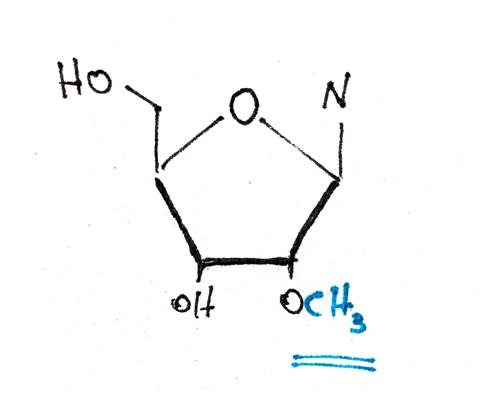 The Pre-Malignant and Malignant Ribosome

Ribosomopathies are human syndromes cause by mutations to the ribosome. The main cause of mortality of ribosomopathies patients is bone marrow failure (the inability of the bone marrow to generate blood cells) and increased susceptibility to blood malignancies such as acute myeloid leukemia. We aim to understand what are the mechanisms by which dysregulation of the ribosome lead to altered hematopoietic stem cell function resulting in pre-malignant conditions such as clonal hematopoiesis and in leukemia initiation. 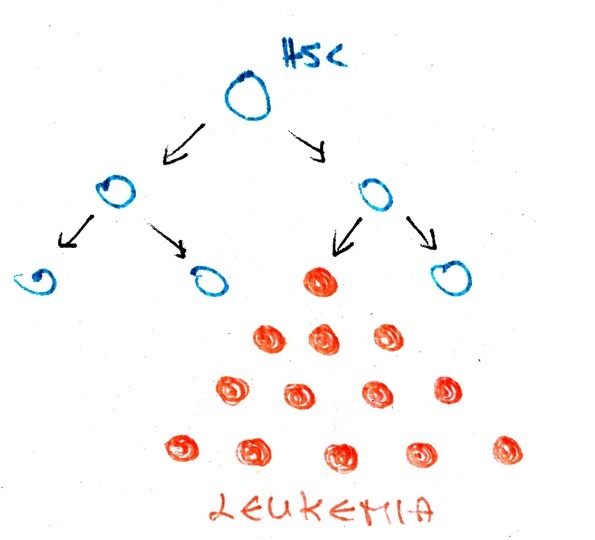 Pathogens, like viruses, utilize the host’s ribosome to their own advantage to facilitate viral replication and disease manifestation. We explore the tactics employed by viruses to shape the cellular ribosome to fit their specific needs. By these studies we aim to better understand viral infection, as well as use viruses as guides to uncover essential elements to ribosome function. 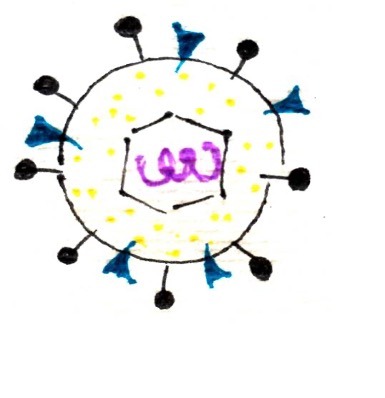